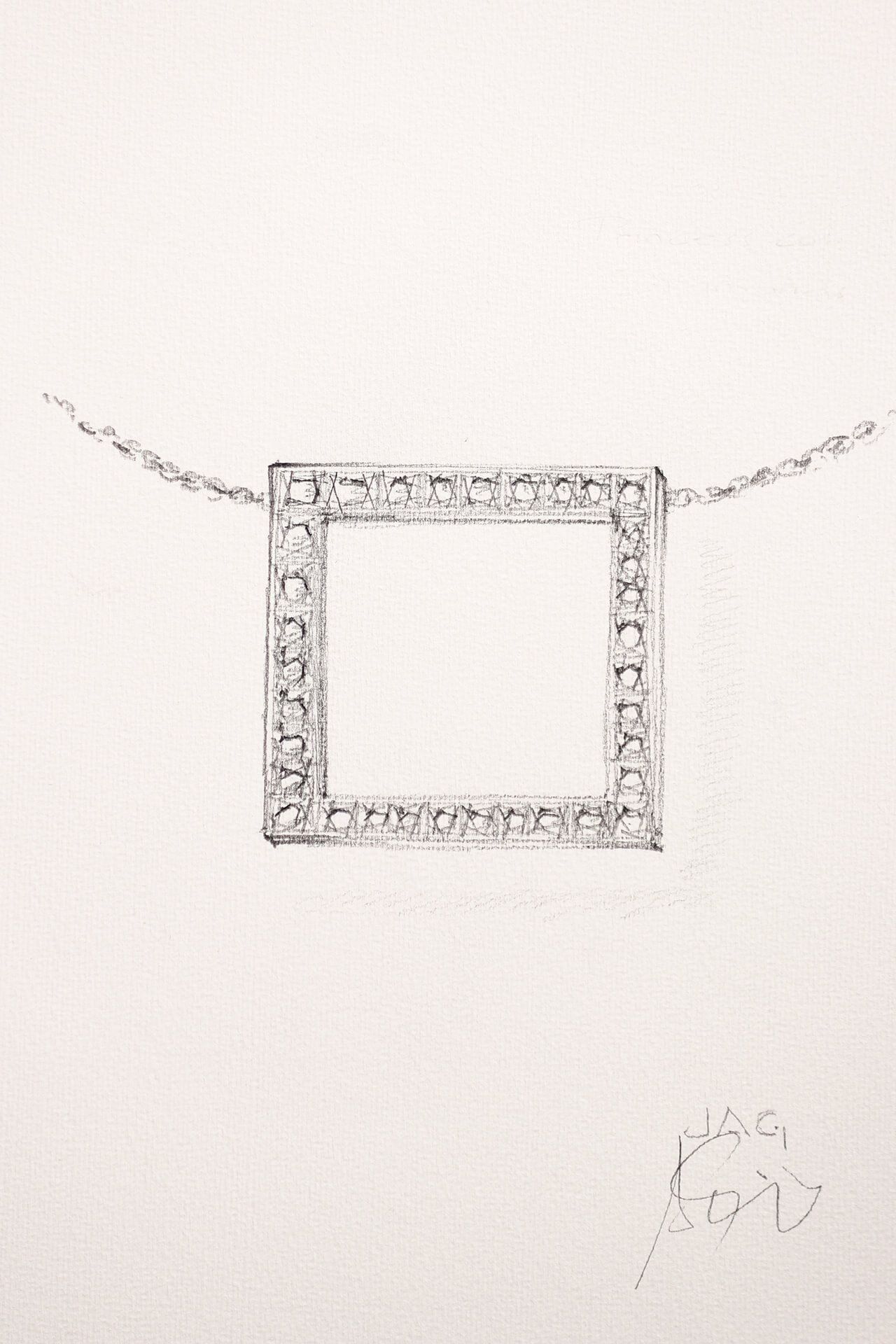 The square, anchored on its four sides, symbolizes stabilization in perfection. Plato considered the square to be absolutely beautiful in itself.

The square is present in all civilizations and religions. It is a universal form, but hardly found in nature. It is therefore the product of the mind. The man of prehistory must have represented him in his mind, unlike the circle, omnipresent in his view, such as the iris, the moon, the sun… It was naturally associated with divine perfection.