The Peace Dinner, in honor of women working for world peace, in Geneva 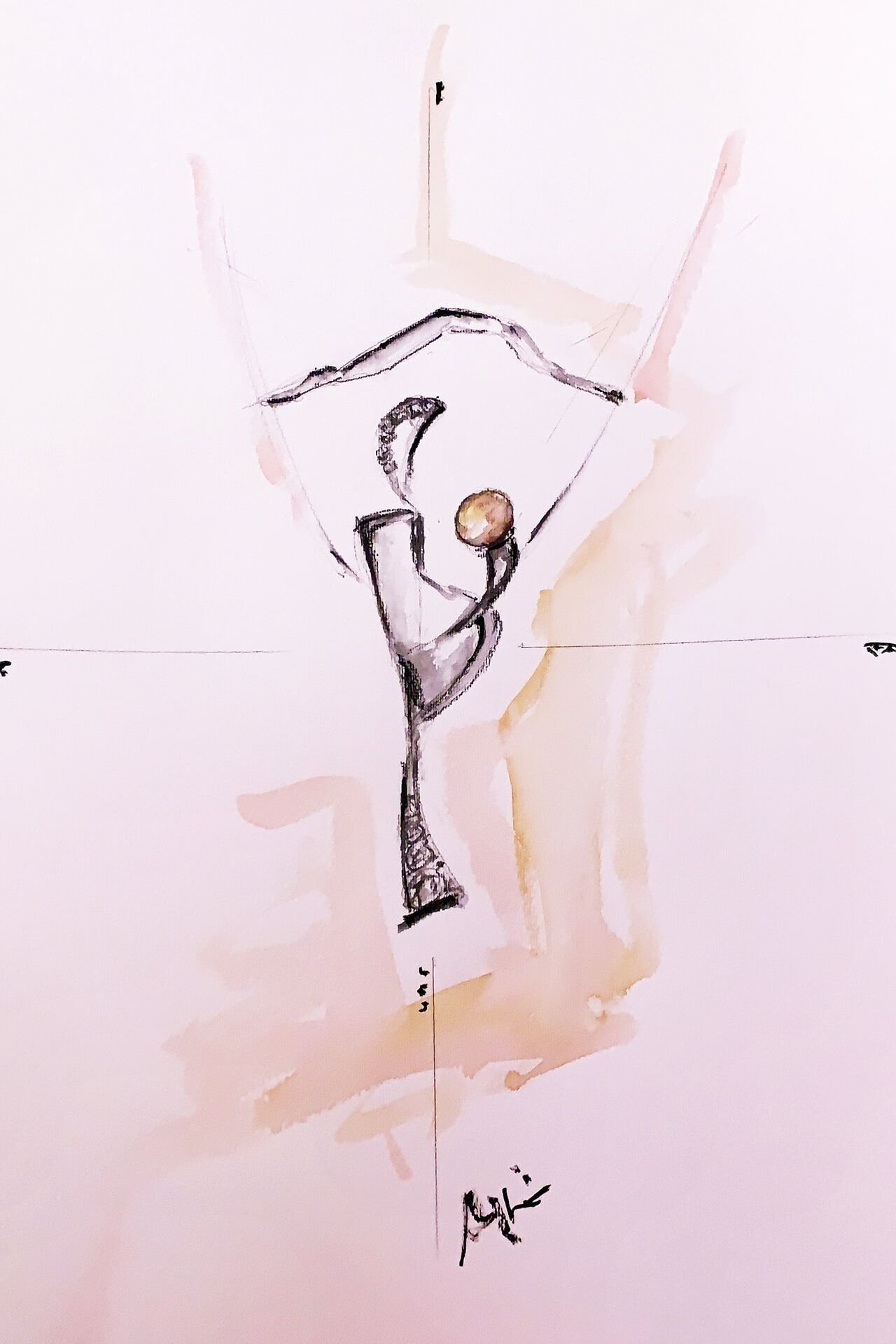 I attended the Dinner for Peace in Geneva, the city of peace par excellence, to honor women who work for it around the world. Some of them are negotiating with all the belligerents, to obtain a truce to allow the intervention of the Red Cross or to set up a health corridor to extract the wounded. Others, among them, aid women and children, refugees from the war.

Geneva and Switzerland are symbols of peace and their influence goes beyond borders, because in conflict zones the guarantee of Swiss neutrality and the resonance of the Geneva Conventions for peace and the protection of persons are a hope for individuals who suffer from war.

Touched by the poignant testimony of a Yezidi refugee, from the province of Dohuk in Iraq threatened by terrorists, I tried, on my modest scale, to show my admiration for this courageous young woman who, at the risk of her life, collected the testimonies that have permit the world to learn about the plight of this people.

The creation depicts this young Yezidi woman, in the hills of her country, her little sister in her arms, in the form of a necklace 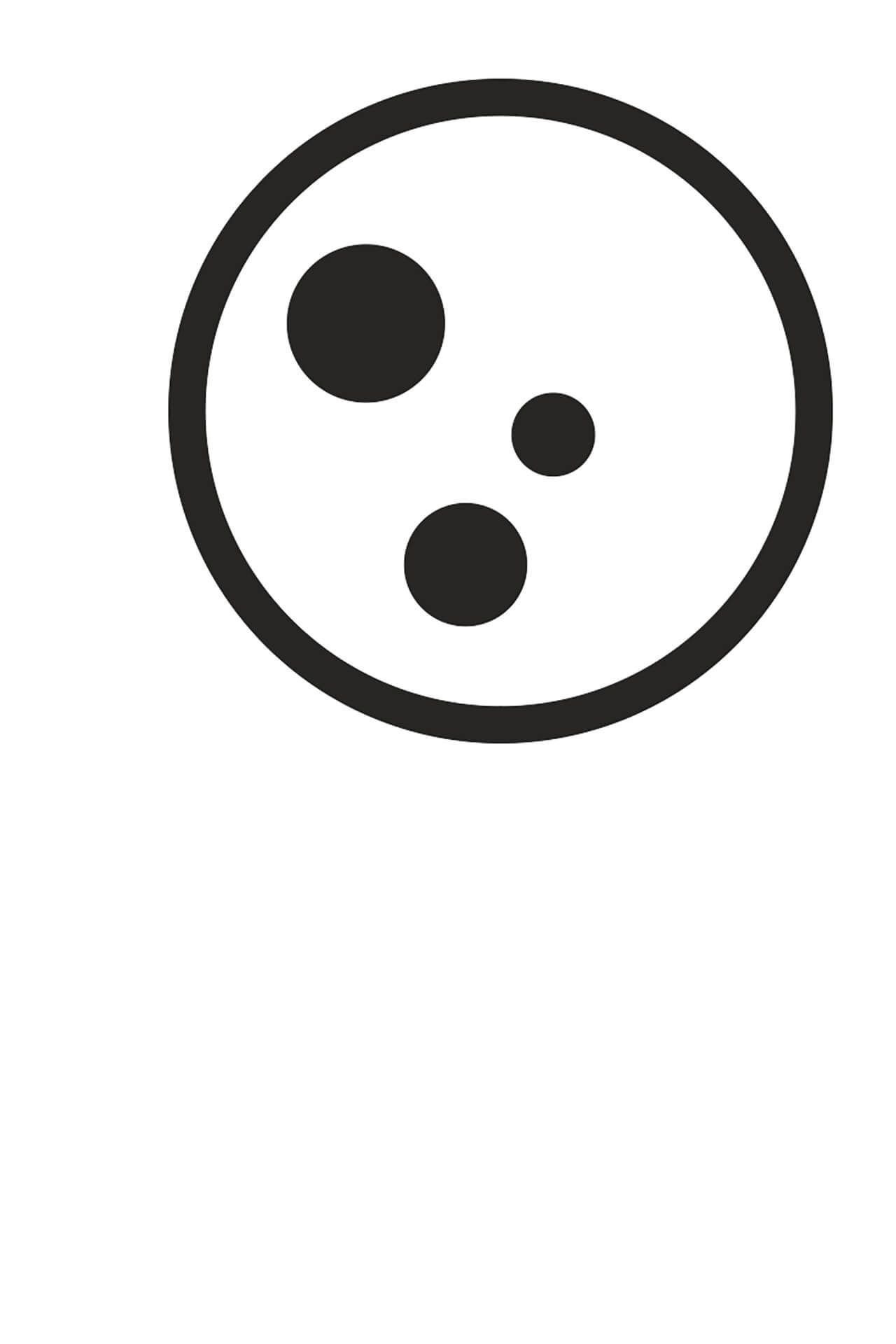 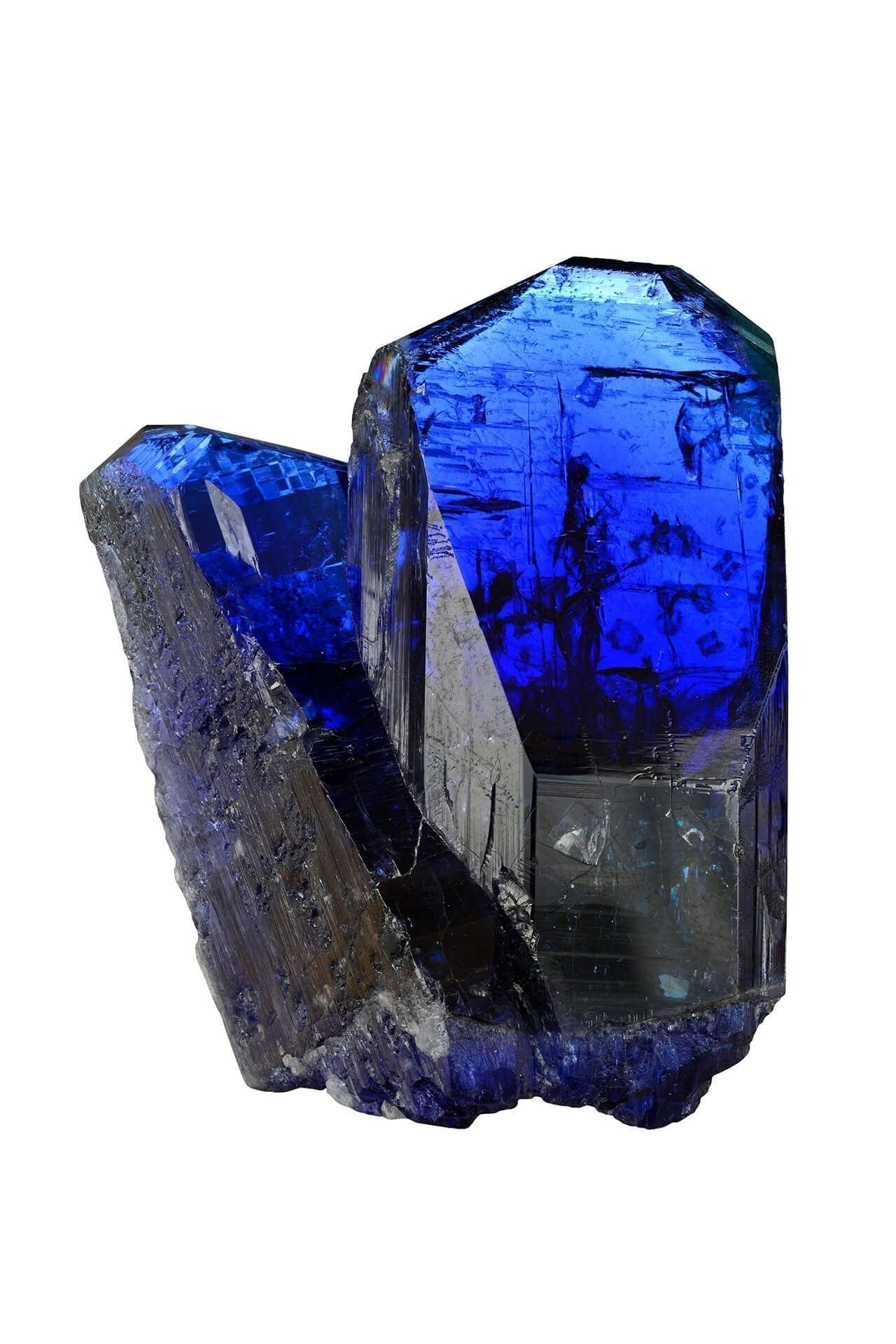