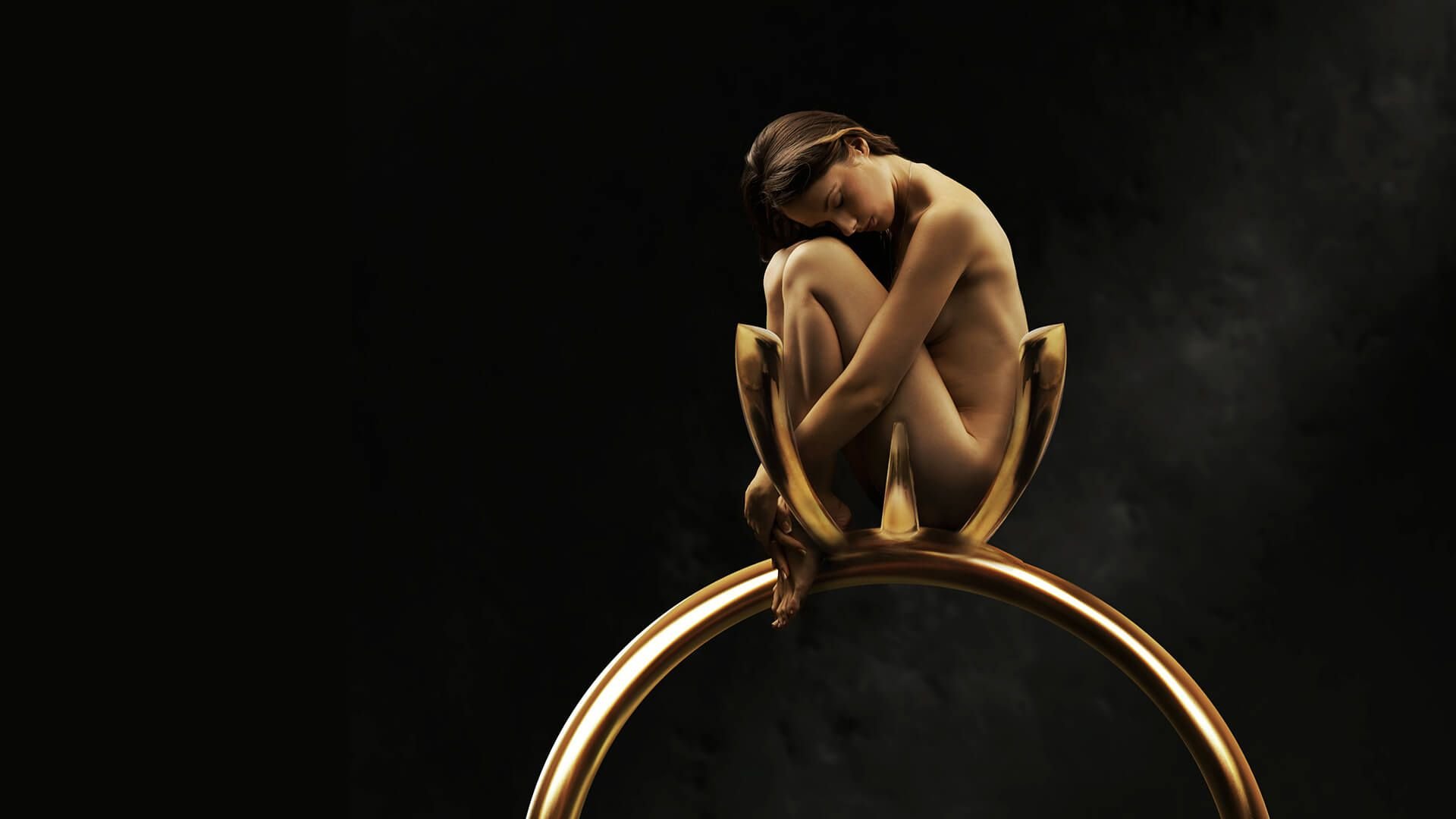 The ceaseless
quest for personalization

Is there a trip that remains engraved in your mind? What made this moment so special? Regardless of its value, you associate it to an emotion. Remembering brings back the emotion you felt.

My fondest memory is a trip to Africa where while in a savanna, upon turning a corner, I found myself facing a fiery young elephant. Every time I remember this moment, I can still feel joy, surprise, amazement, and fear resurface as if I was reliving it. These emotions gave a sense of value to this moment, to this trip.

When I work on a creation with my client, I look for ways to integrate specific emotions into jewelry. Emotional value is unique and different for each of us.

The uniqueness of jewelry represents how different we all are. 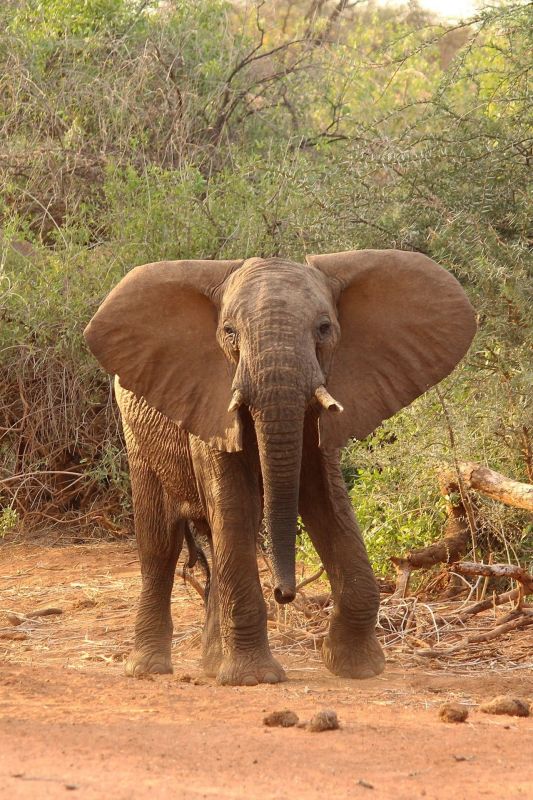 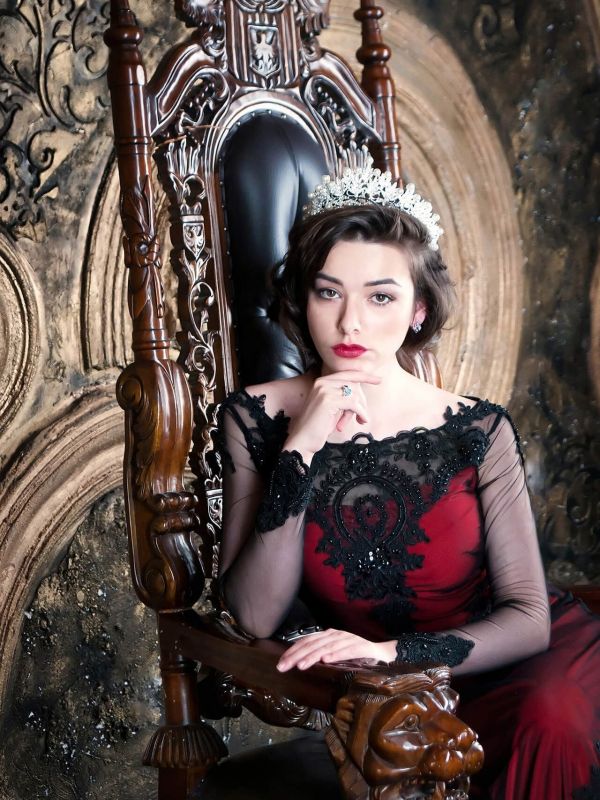 The historical symbolism of jewelry

Since the dawn of time, jewelry has always held certain symbolism: status, function, title, or the promise of love and commitment.

Royalty wear crowns to symbolize their importance. It separates the wearer from the rest of the crowd in an assembly. Even today, the pope is symbolized by the papal ring. The wearer of the papal ring is the pope. It is for this reason that cardinals and bishops kiss the “Ring of the Fisherman” when meeting the pope, the ring being the true bearer of status.

Similarly, over the centuries, the signet ring (with a coat of arms) held a distinctive seal which was used on letters to symbolize the sender.

It is my goal to restore the importance and symbolism once held to jewelry. JAG jewelry is defined by the person who wears it, becoming their symbol. 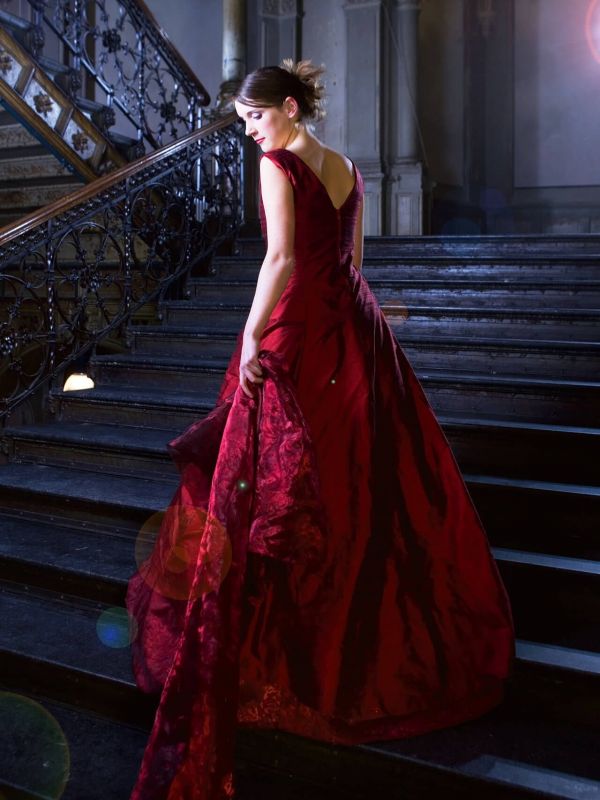 The return of symbolism and emotion

When a woman chooses a long dress for a ball, she takes the time to imagine the scene, dream of it. Once she has set her sights on the perfect dress, she continues to try it on, imagining herself in it during the event. She will conform the dress to her image, the person she has created. This dress then becomes her embodiment. A precious and noble purchase such as this remains exceptional, nonetheless. The dress contributes to the emotion of the event, the emotional value attaching itself to the garment. But if someone else happens to wear the same dress at the event, this emotional value is ruined.

The same goes for jewelry, these precious items that we would like to represent us.

Together, however, we can give it back its symbolism and emotional value. Let it become once again an intrinsic element of your personality, a truly individual object, jewelry that is different in every sense from others, because you are different. 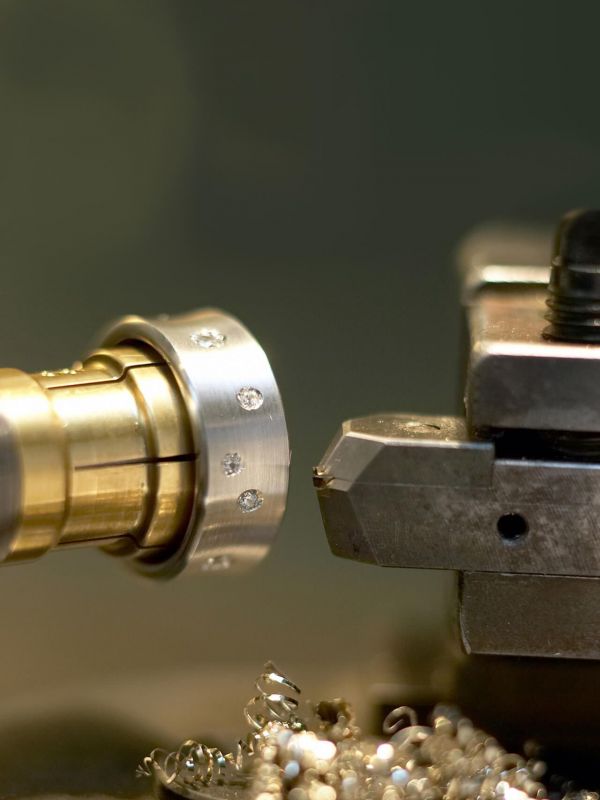 Jewelry as a consumer’s item

Unfortunately, in the second half of the 20th century, particularly since this millennium, jewelry has lost all symbolism, falling into the hands of mass consumption.

This frantic consumption of jewelry has forced it away from its primary function, now representing, in many cases, a standardized object, mass-produced by machine tools. Only through marketing can we still fool ourselves into thinking the piece is handcrafted.

This, over time, has separated jewelry from its soul. In many cases, it has become a sign of belonging to a socio-cultural group, a sign of dispossession of individuality, which is paradoxically claimed more and more.

Today, brands often refer to jewelry as simple accessories. The term highlights the secondary aspect of current jewelry, underlining its meaninglessness and superfluousness.

I want to help jewelry reunite with its soul, gently awakening and restoring its previous meaning and symbolism. I want people to wear jewelry for a personal reason and not just because it goes well with their eye color. I want people to associate emotional value to it.