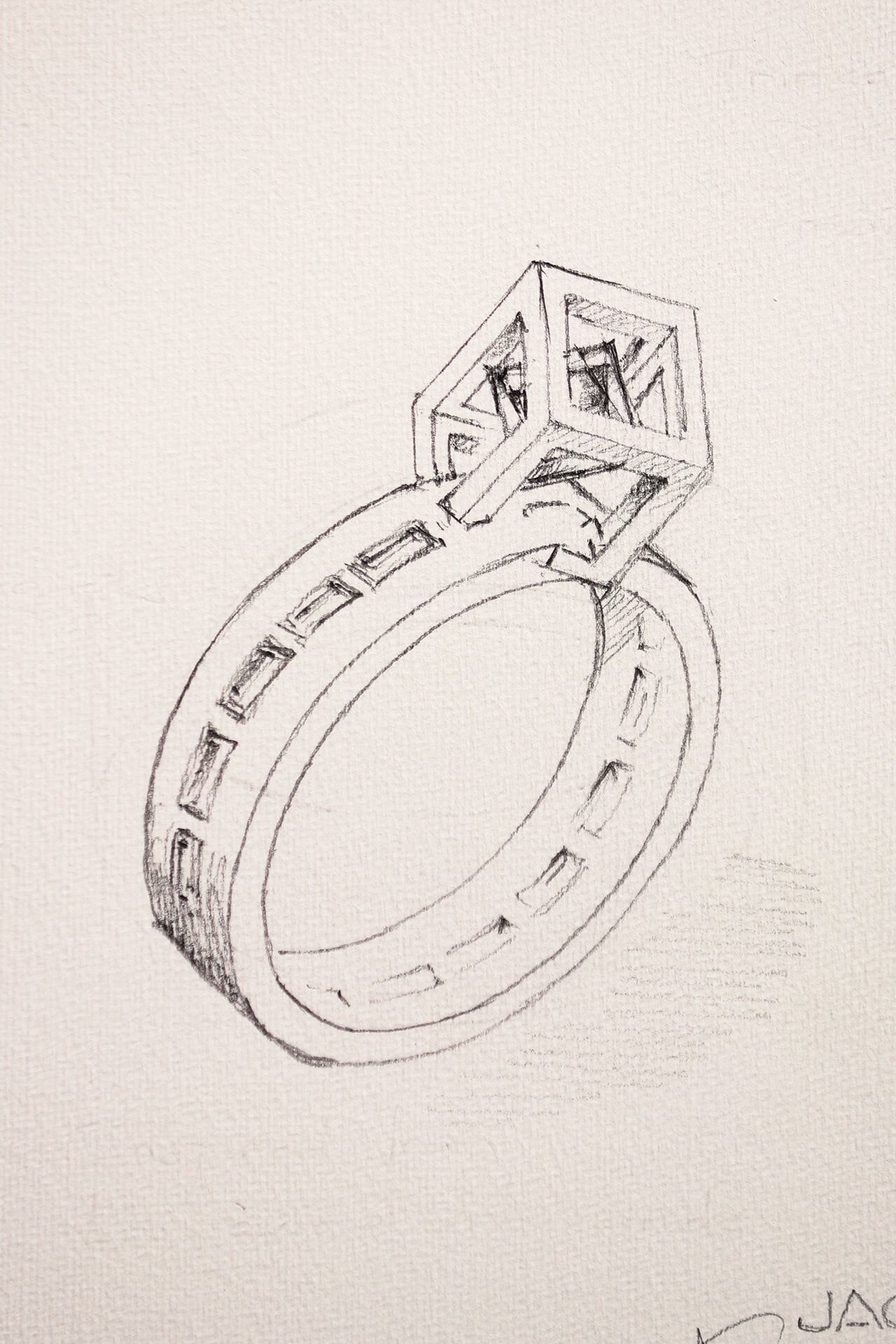 La Fièvre d’Urbicande, an imaginative and architectural comic strip inspires me a ring

The book tells the story of a cube brought back to the Urbatecte, the urban architect of the city of Urbicande, Eugen Robick. This cube is only defined by its edges. His friend Broch plays with the cube in Robick’s studio and places it skewed, half on a book, on Eugen’s desk. This cube begins to grow, ignoring the material that surrounds it, crossing walls, ceilings, streets, houses and it continually multiplies its basic structure until it forms a real cubic network in the city, but obliquely in relation to the horizontal. This causes a real visual and aesthetic shock for this city whose symmetry and order are the law.

This comic strip with very architectural drawings fascinated me by his imagination and the series of “Les Cités obscures” from which this book is born seduced me by its references to the city of my childhood, Brussels.

I reproduced this structure of Urbicande’s original cube, at the top of a ring. The cube traps a princess-cut diamond that moves freely in this constrained space. 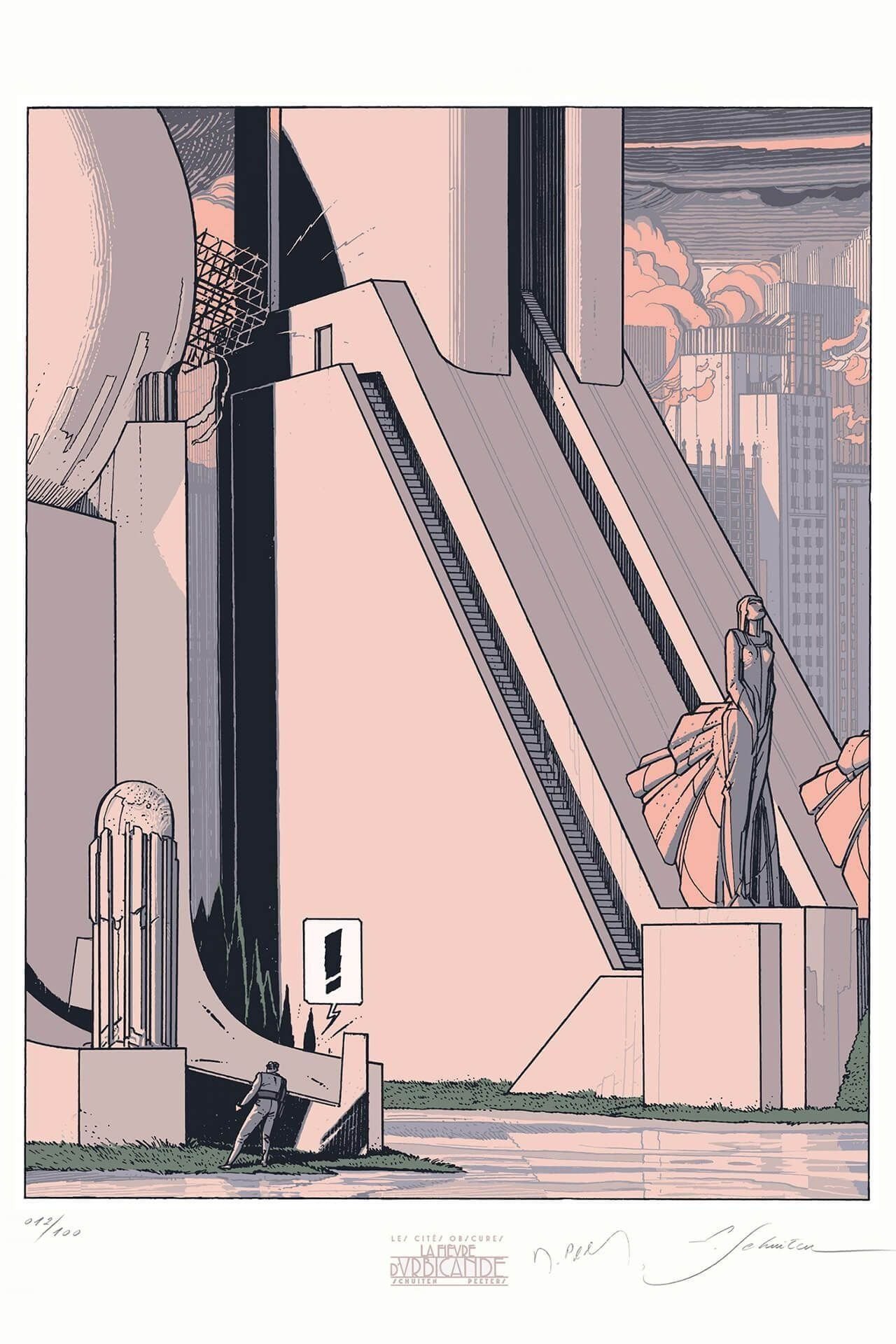 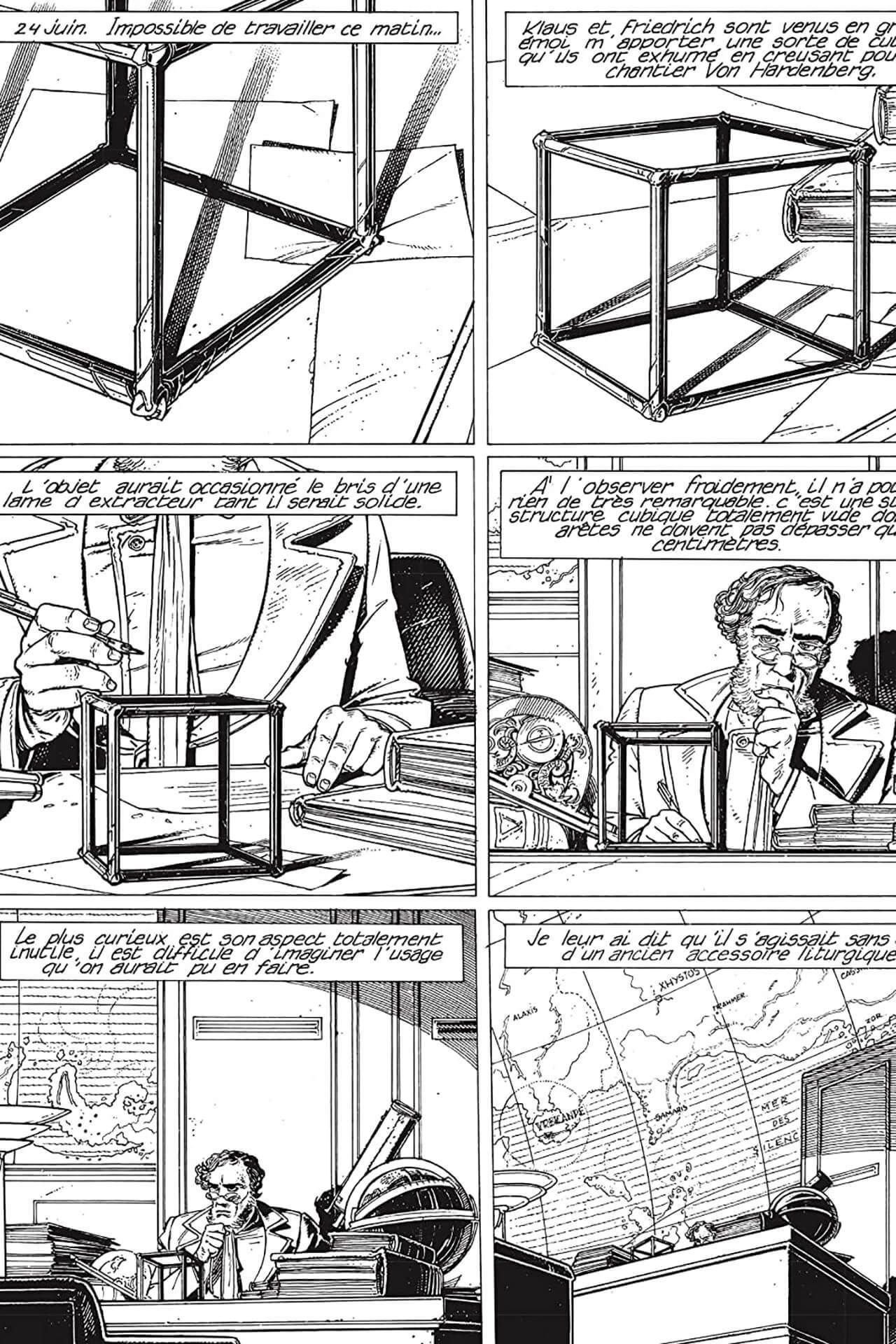