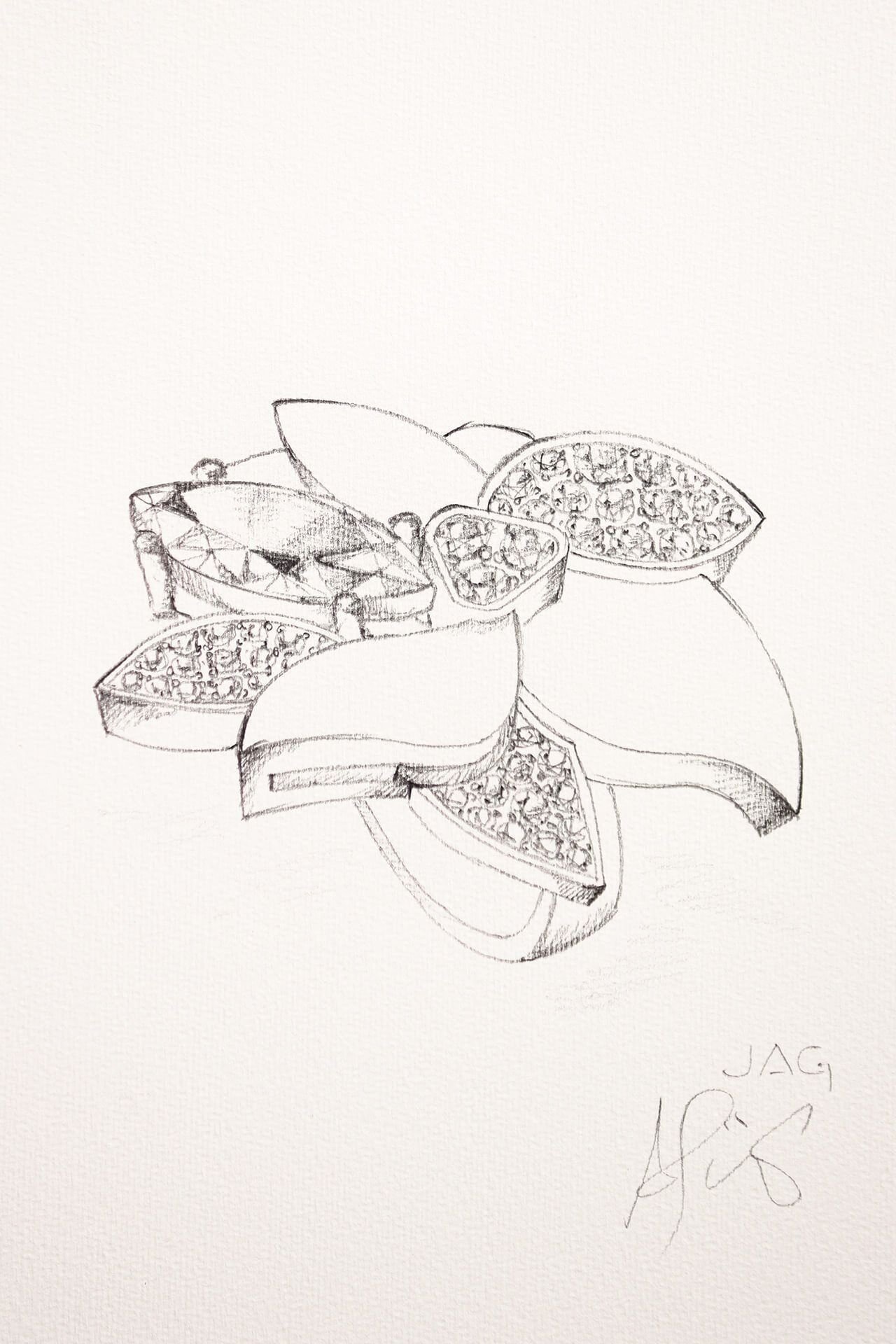 To every age its art. To every art its freedom

At the end of the 19th century, Joseph Olbrich built a palace in Vienna at the request of Karl Wittgenstein, sponsor of Brahms, Mahler, and other artists of that time.

With a choice of modernism, Olbrich stands out from the artistic standards of the Austro-Hungarian imperial capital. By putting himself on the margins of the usual architectural canons, he created the Secession Palace, an important witness to the emergence of Jugendstil, the Viennese Art Nouveau that would have a major influence on early 20th-century art, all over Europe.

The building is enriched on the exterior walls with a fresco of golden leaves, a sphere of golden leaves at the top, with Gustav Klimt’s famous Beethoven fresco on the walls of the ceremonial hall and the motto “Der Zeitung ihre Kunst. Der Kunst ihre Freiheit” (At each age his art. With each art its freedom) in frieze above the entrance.

This building, which for me is one of the important witnesses of the artistic revival of the late 19th century, inspired me with its ornaments to create an engagement ring. A green sapphire in shuttle size, surrounded by golden leaves, some paved with diamonds. This ring has been produced. 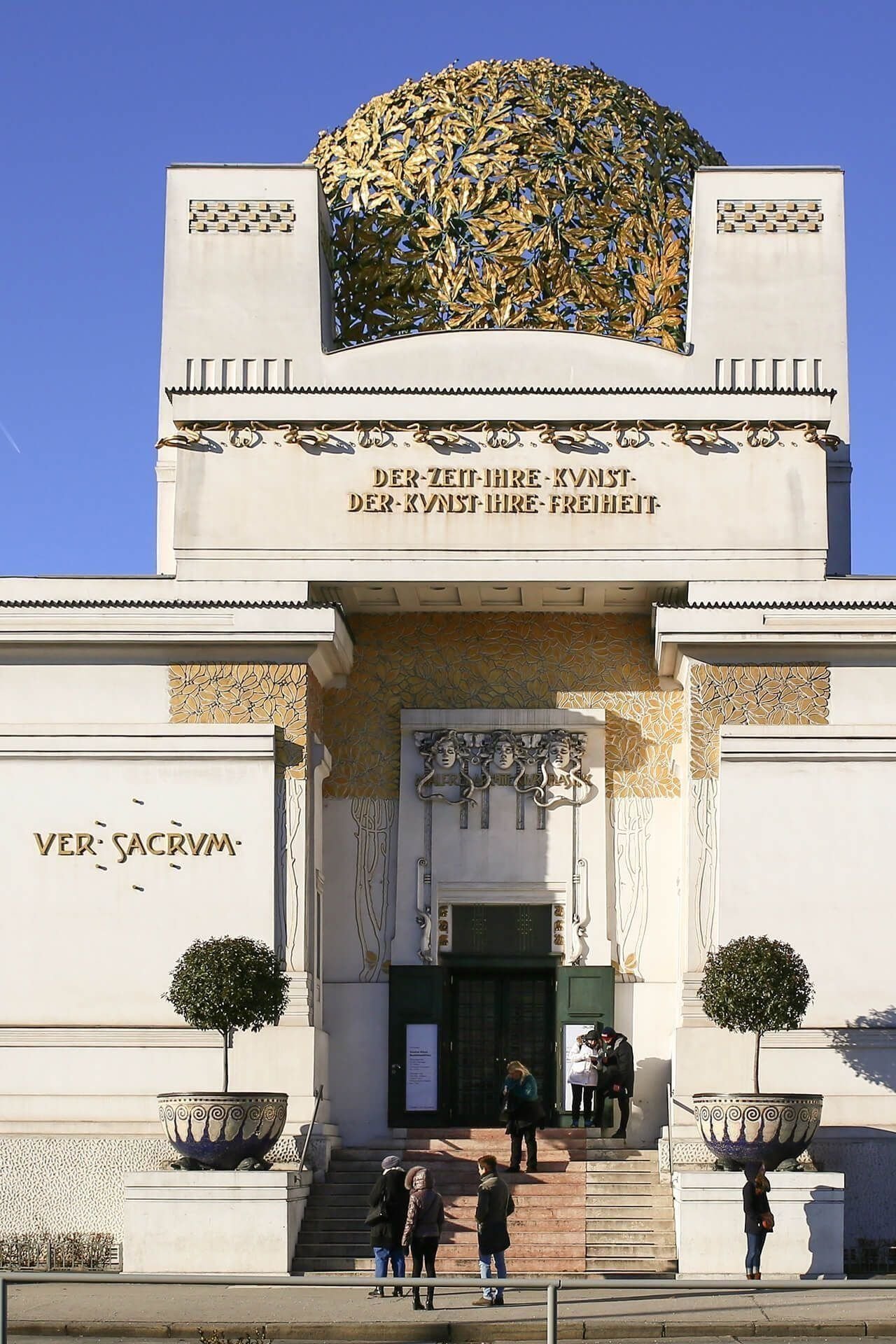