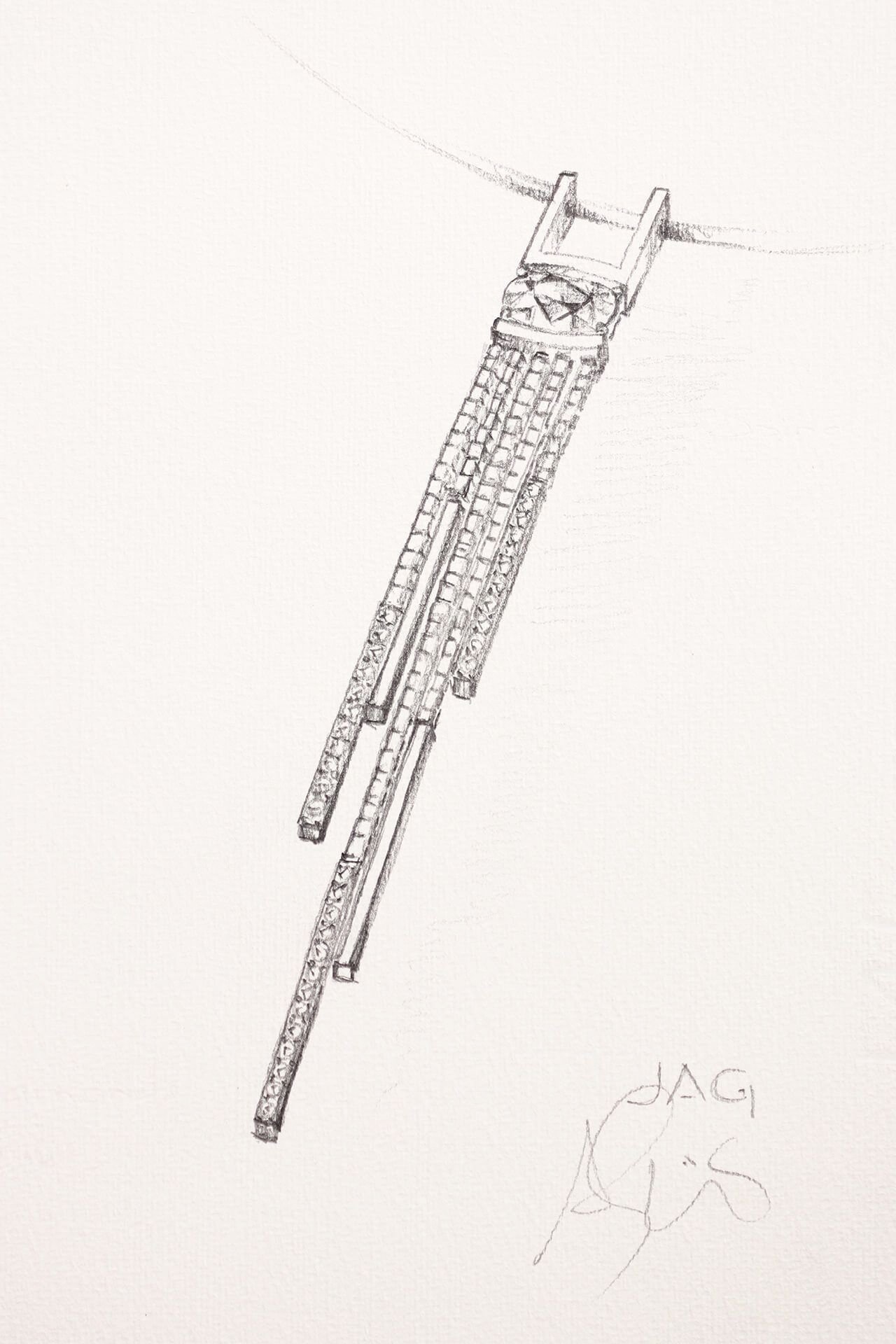 When notes reach the sky

I am lucky to have two daughters who love the piano. Some days, the notes twirl around me, make me go from Yann Tiersen’s “rhyme of another summer, the afternoon” to the allegro of the “Piano Sonata No. 16 in C major K. 545” by Mozart.

In the almost religious silence of attentive listening, these clear piano notes fill the space. Hands fly over the black and white keys. The quaver rests, the semiquavers, the breves, the sharps, the minims dance between the lines of the staff. After the last note played remains the pride of a father and the smiles of satisfaction exchanged.

Inspired by these 5 parallel lines where these signs are incomprehensible to me, but of which I am attentive to the magic, I thought of a jewel formed of a staff where the notes flew away. At the end of this range, alone, remains solitary the key of F, symbolized by a gray spinel in cushion cut. 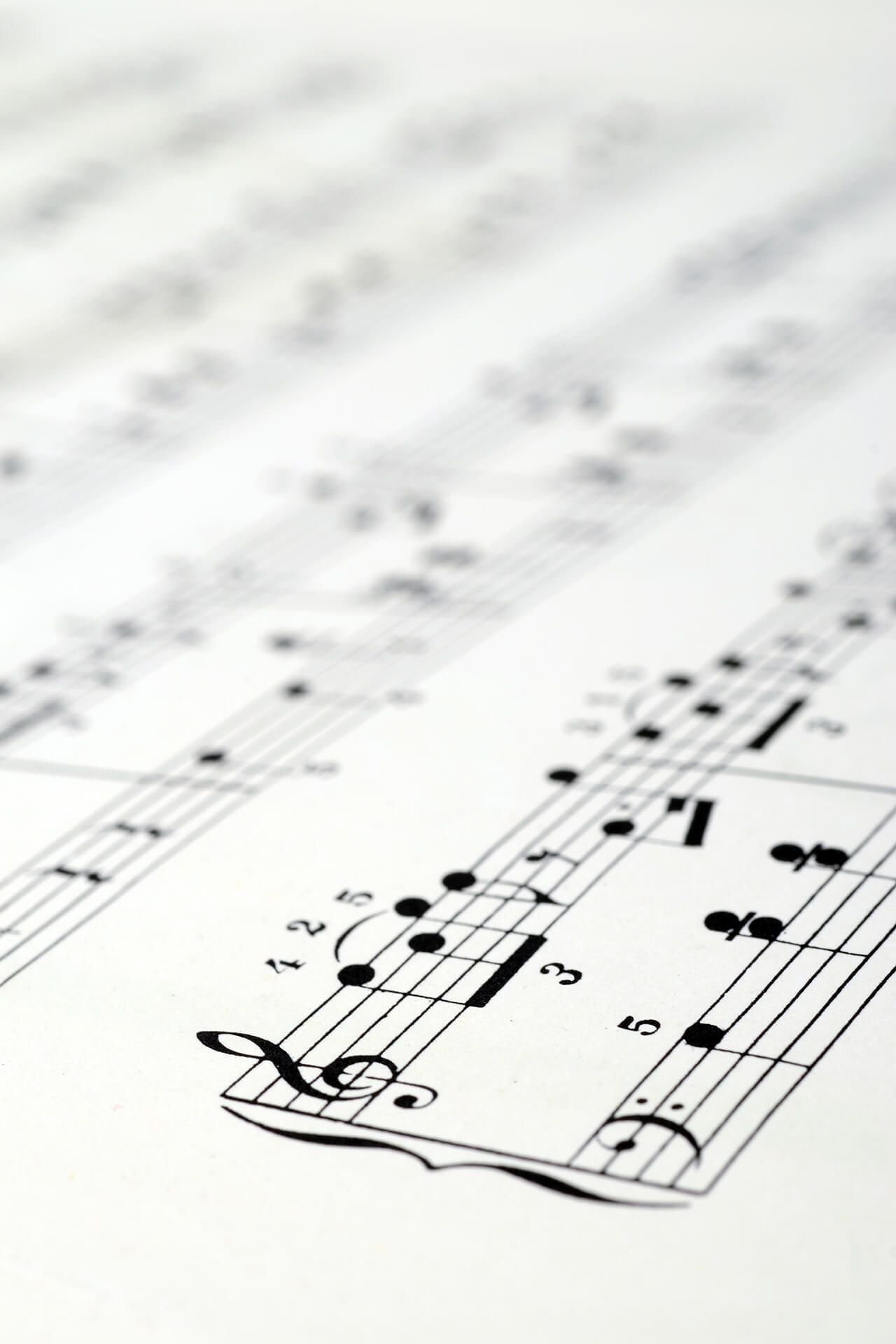